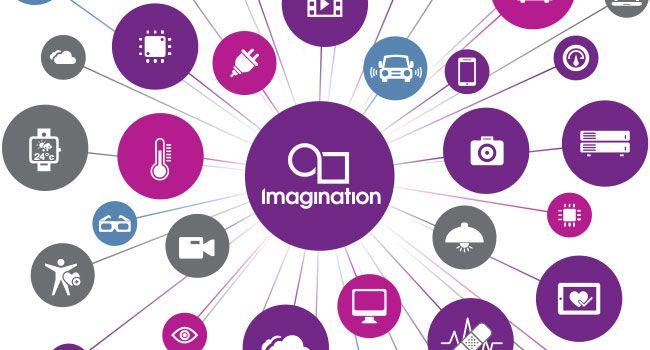 The Internet of Things is a fast-growing industry built on the promise of ubiquitous connectivity that will enable billions of devices to talk to each other and to people. The estimates for the number of IoT devices to ship by 2020 can vary widely, from the more conservative six billion figure presented by the Linley Group to the breath-taking 200 billion projection provided by Intel.

Although the IoT market presents a gigantic opportunity, I’ll leave its exact definition for another article. For the purpose of this blog post, I will therefore refer to IoT to mean any new device that integrates a sensor, a processor and connectivity; this includes everything from wearables, mobile or home entertainment devices to connected cars, smart farming, energy, healthcare and other M2M applications.

The type of processors deployed inside connected devices is largely influenced by the type of sensing needed for the target application. For example, some devices will perform a limited amount of processing on data sets such as temperature, humidity, pressure or gravity; more complicated systems however will need to handle (multiple) high-resolution sound or video streams.

Until recently, many consumer and industrial IoT devices have been reusing semiconductor products designed for other markets such as mobile or embedded applications. However, it is becoming increasingly obvious that the IoT market is clearly segmented alongside five major categories (as shown below). Therefore designing custom SoCs for each distinct category of IoT devices can provide several advantages over reusing old solutions across multiple segments.

Even though the individual requirements for these SoCs can be quite different, there are two overarching trends that permeate throughout the entire range presented above.

Firstly, since a vast majority of IoT devices need some form of wireless connectivity, integrating the radio baseband on chip is becoming a standard practice. By bringing multiple communications standards such as Wi-Fi, Bluetooth or cellular onto the SoC, overall BOM costs as well as power consumption is significantly cut down leading to more affordable devices that have better battery life.

Secondly, having a form of hardware-enforced security implemented at the system level creates the kind of future-proof framework that IoT devices need to ensure consumers and companies alike that their sensitive data and applications will not be at risk.

Let’s now look at the five types of IoT devices in greater detail. 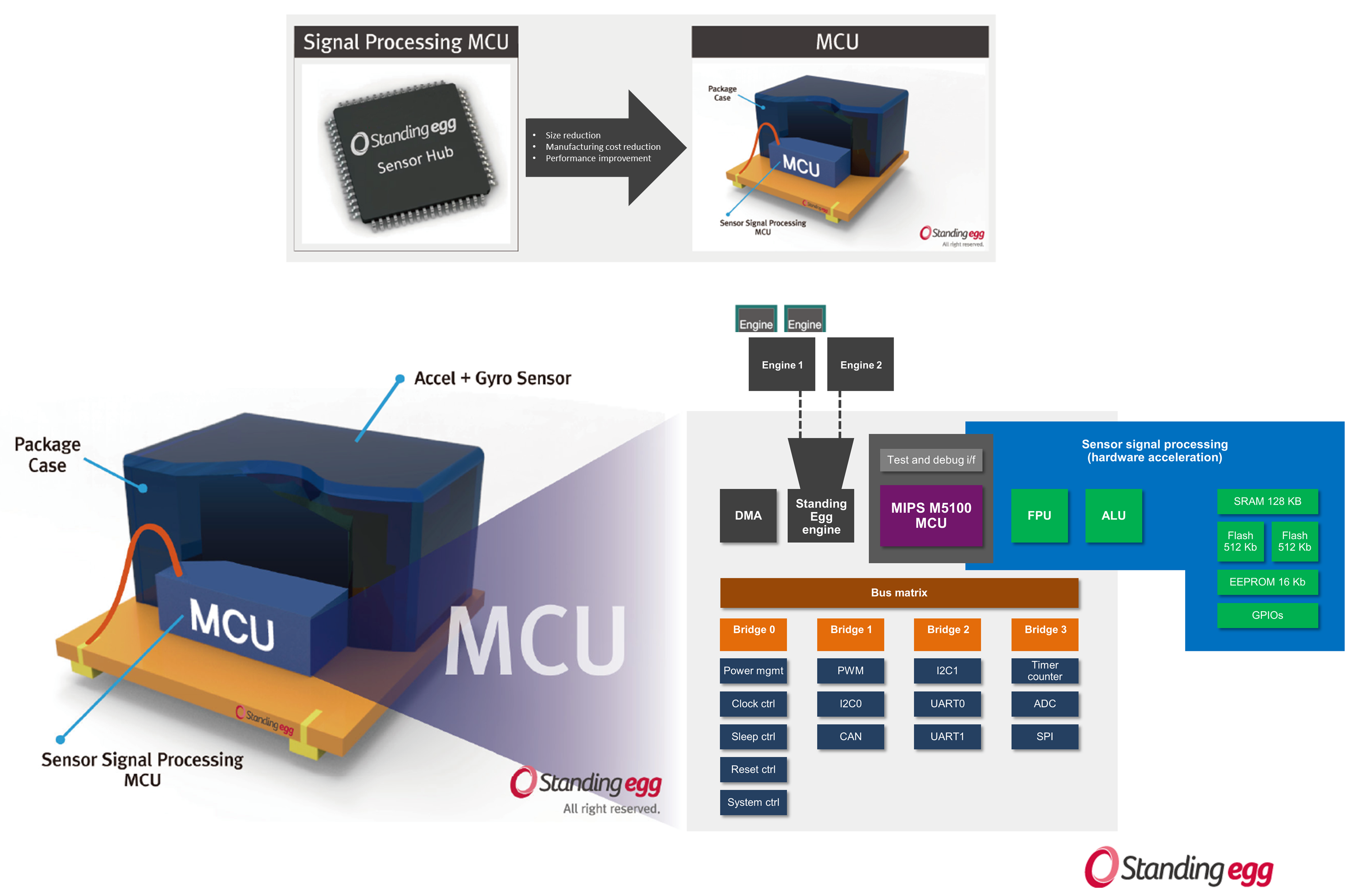 Connected audio is a category that includes everything from Bluetooth-based speakers to high-end home cinema systems (e.g. sound bars). Depending on the target applications, the CPU needs to scale from a high-performance MCU delivering 300 to 500 DMIPS to an area-efficient application processor capable of around 1000 DMIPS. On the connectivity front, most semiconductor devices for wireless audio applications integrate Bluetooth (Classic or Smart) and/or Wi-Fi. 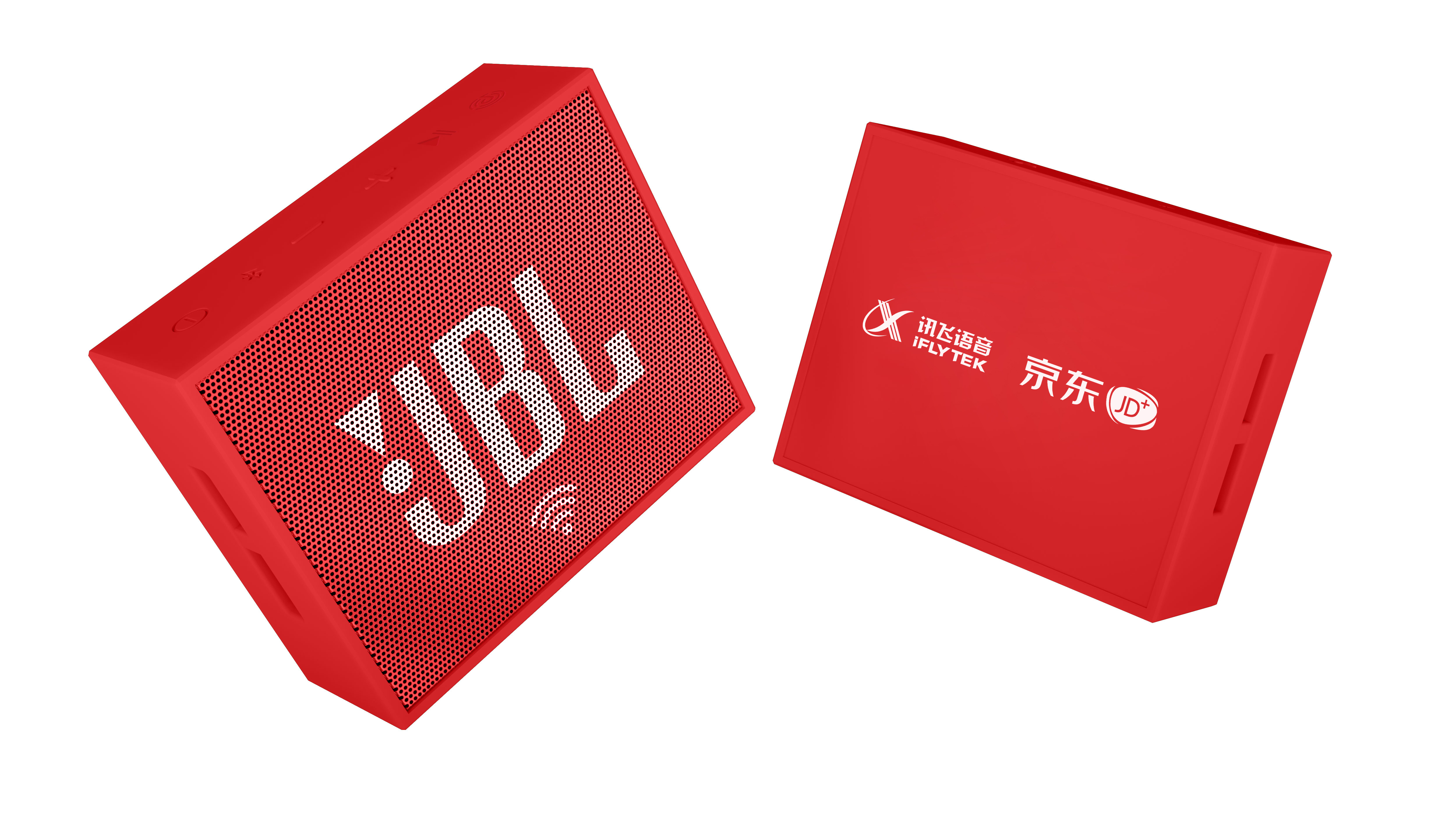 Choosing the specific flavor of the 802.11 protocol depends on the target application; for example, a connected speaker similar to the Amazon Echo Dot shouldn’t require more than 802.11n Wi-Fi. For more complicated setups (i.e. multi-room, multi-channel Dolby Atmos home theaters) a bump to 802.11ac might be required to ensure there is enough bandwidth to feed the entire mesh network.

The connected video segment refers to Chromecast-type devices and connected or IP cameras used for streaming or recording video, respectively. IP cameras for example typically have a very basic UI and thus do not require an embedded GPU capable of rendering 3D graphics. 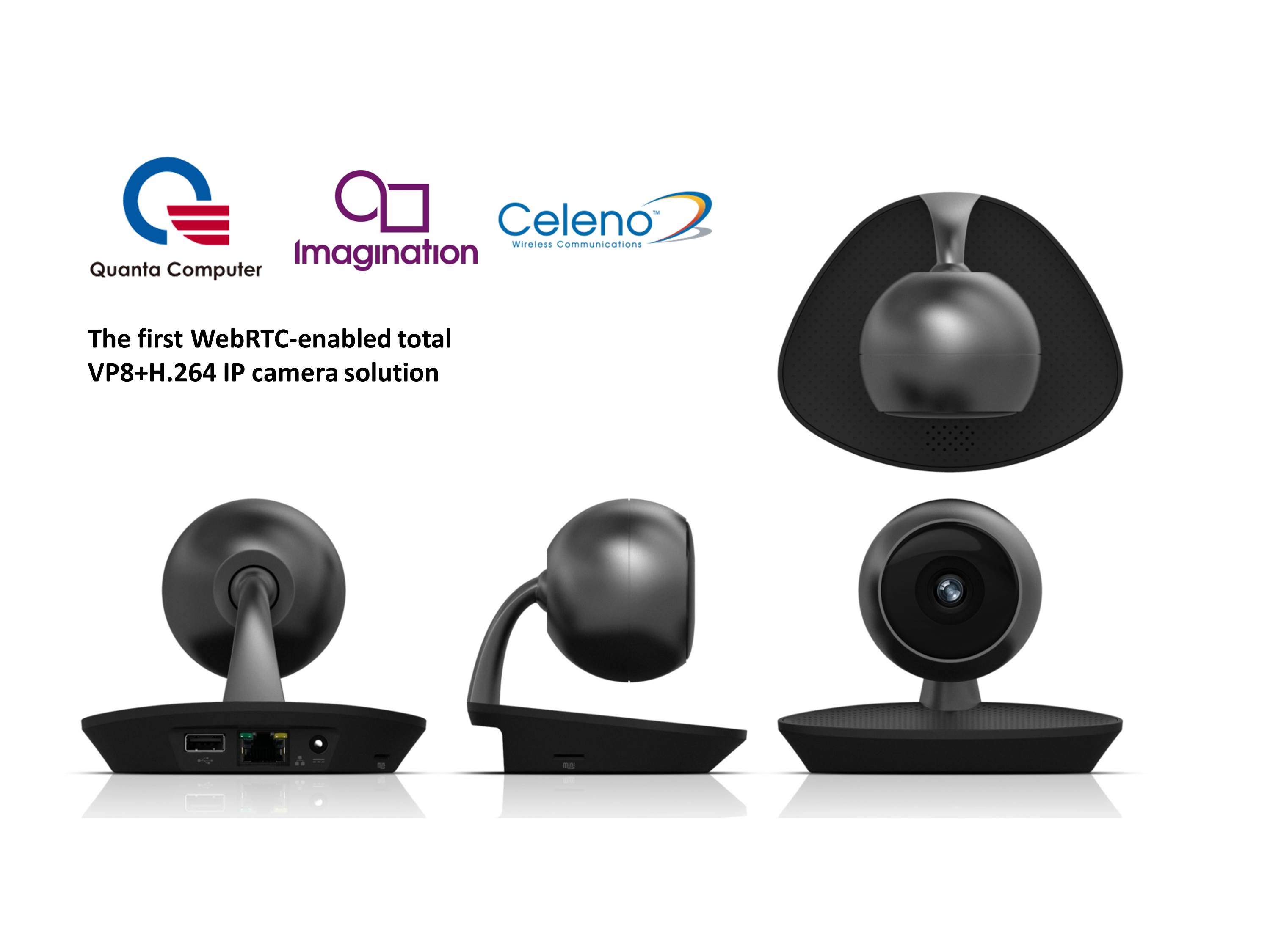 The internal architecture of an IP camera chip looks very similar to a connected audio SoC – the only notable differences are the presence of a video engine integrated on chip and a wired connectivity interface (e.g. Ethernet). Meanwhile, wireless displays are terminals that simply mirror or extend the surface of a more sophisticated smart device.

Multimedia-rich devices require an application processor that integrates the full range of processing capabilities needed for today’s complex workloads; this includes a multicore CPU, powerful 3D graphics, a multi-standard video encoder and decoder and all-round connectivity. As with the other categories above, the exact configuration of each chip varies depending on the particular application.

For example, most video analytics platforms will process data locally before sending the results to the cloud. Therefore, these systems require a very powerful and highly integrated multimedia pipeline that includes a multicore GPU or specialized vision hardware capable of handling advanced AI algorithms. In the case of smart cameras SoCs, the connectivity will probably be covered by high-speed Wi-Fi (e.g. 802.11ac 2×2). For ADAS applications however, V2X-based cellular communications (802.11p) is probably the best way to go. 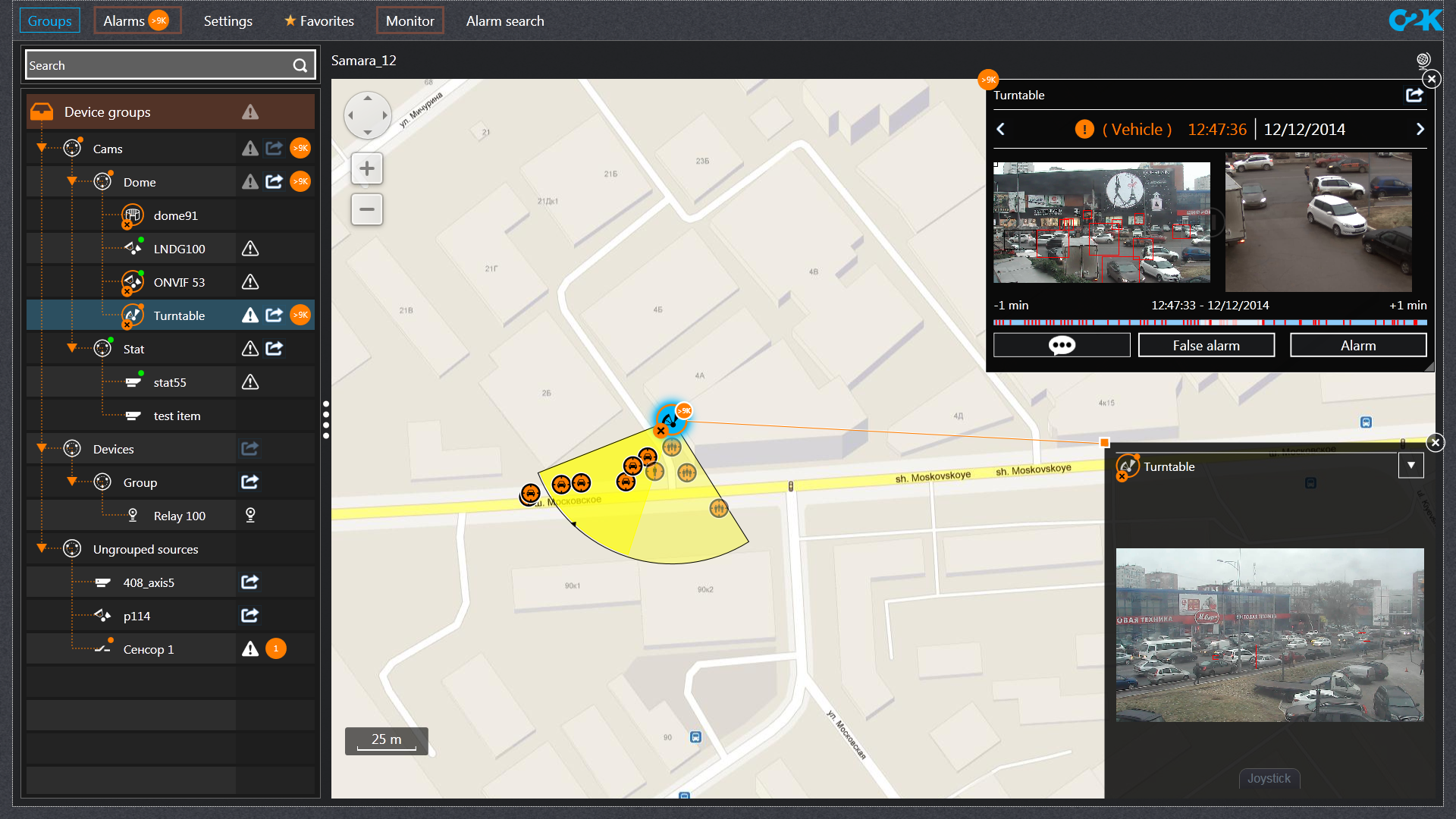 In the case of connected home devices with high-resolution displays and rich UIs, the right balance must be struck between processing requirements, power consumption and cost. One such example is the smart TV and set-top box segment where the overall system costs is one of the main drivers. For this category, a more graphics-oriented GPU that is optimized for area efficiency is more suitable; the same can be said for the multicore CPU or the radio processor. If system designers can combine digital TV and wireless connectivity in one single SoC-ready solution, then they reduce costs significantly by not sourcing dedicated chips for each protocol.

Designing an SoC for wearables on the other hand is all about minimizing power consumption. Depending on the target market and use case, wearables can be configured as a standalone device or tethered to a smartphone; and thus the system designer faces a number of key system options. This means reducing the range of wireless standards to a combination of Bluetooth, Wi-Fi or LTE and adopting a CPU and GPU configuration optimized for energy efficiency above anything else. 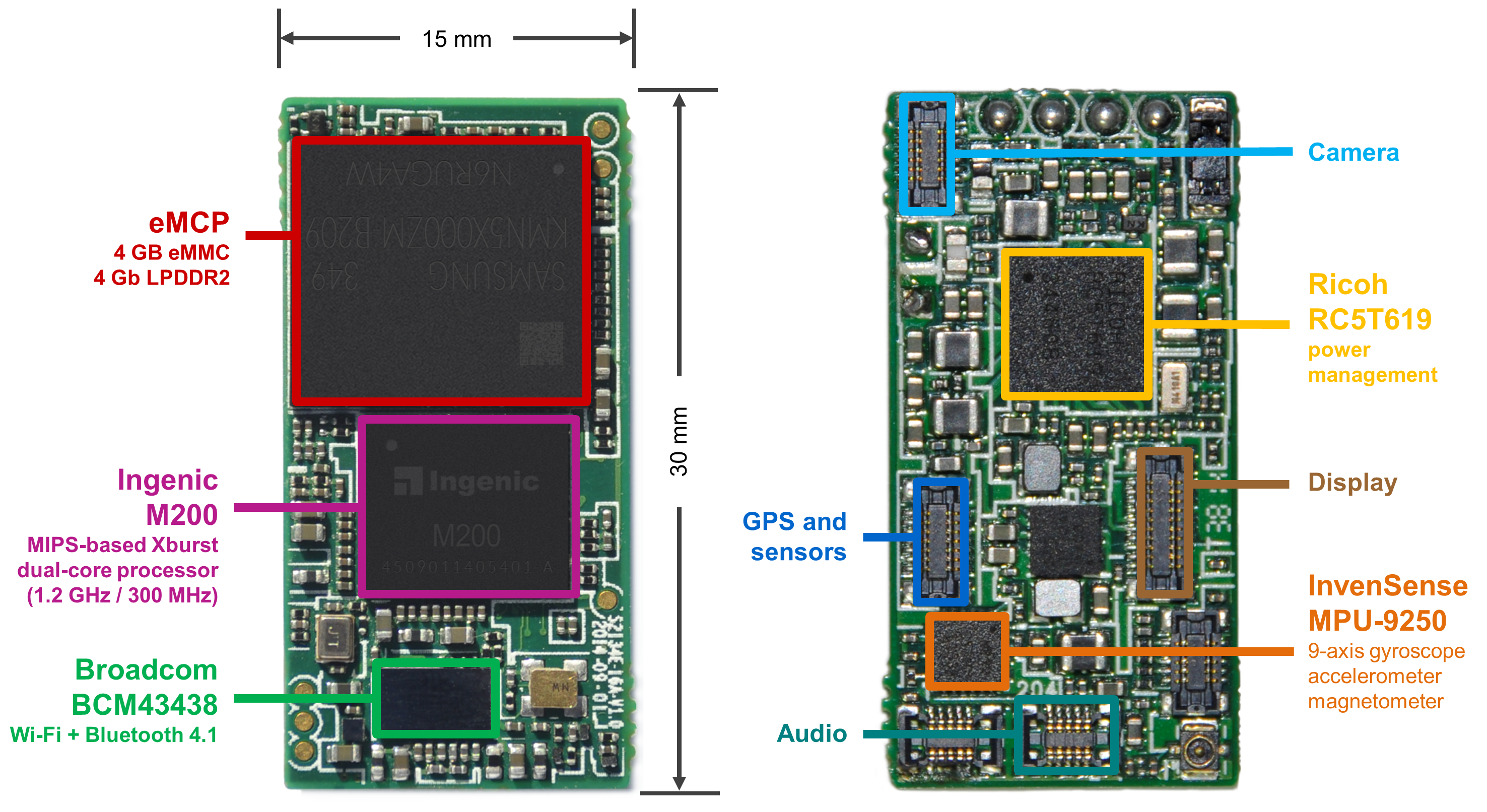 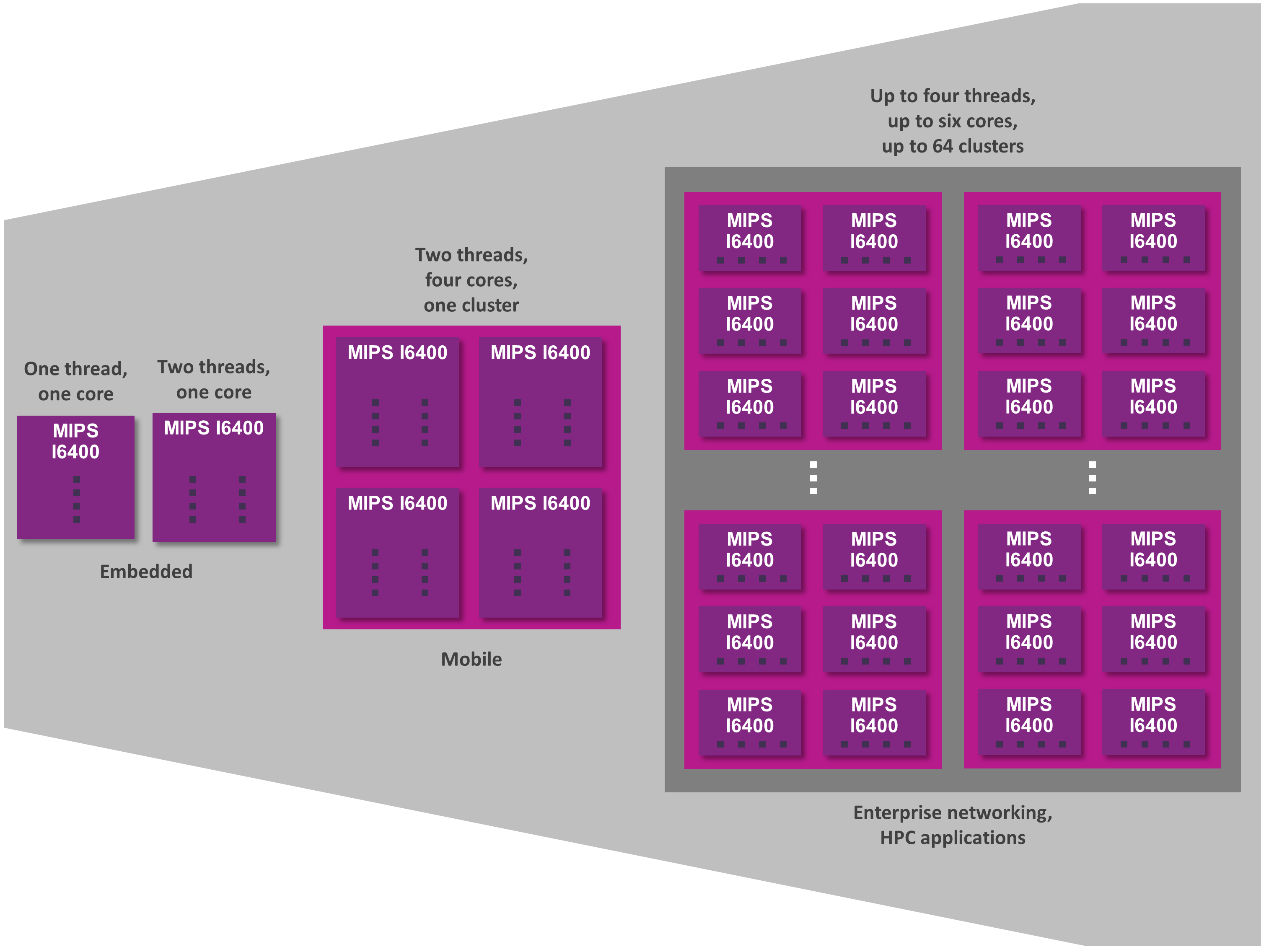 A typical high-density compute node is defined by a more specialized architecture that integrates a manycore CPU alongside other hardware accelerators (e.g. GPUs, DSPs, FPGAs) used for compression, data filtering and other complex algorithms. I’m not going to spend a lot of time focusing on every block inside the SoC, but I would like to highlight a particular feature of the manycore CPU: hardware multithreading. This allows the compute node SoC designer to scale much better in terms of performance by turning on individual threads inside each of the CPUs before powering on multiple cores. This heterogeneous CPU computing solution leads to significant gains in efficiency, both in terms of area and power.

IoT promises to be a driving force that will create new business models and address some of the global challenges facing our society. Our scalable solutions are designed to target every level of IoT device and system and offer proven answers to typical problems including; managing wireless communications bandwidth to balance control and data transfer needs; providing sufficient local processing resources to enable rich graphical UIs or video and image processing; controlling power consumption and efficiency; and ensuring appropriate levels of network and data security.