If you’ve been following the wireless industry for some time (like yours truly), you might have noticed that a lot of the marketing effort behind launching a new connectivity standard is spent on the speeds and feeds – basically explaining how fast it will go.

Certainly, that has a place and I think it’s a very valuable and meaningful exercise, especially for consumers.

However, when looking at the IoT market and its emerging connectivity standards, I actually believe that a different strategy is required so people can use and deploy both effectively.

The first thing the wireless industry should do is to break IoT down into two parts: industrial and consumer IoT. I think both are equally important – for brevity, I will focus only on the latter in this article.

When I start thinking about consumer IoT, I always end up back at the phone. Because the phone is the device that we know people are going to own by default. The phone (and the tablet to some degree) is the go-to device for how most consumers interact today with the outside world. Today there are effectively three communication standards deployed in almost any phone. I call them the Big Three: Bluetooth (classic or Bluetooth Smart), Wi-Fi in its various forms, and cellular (3G or 4G). 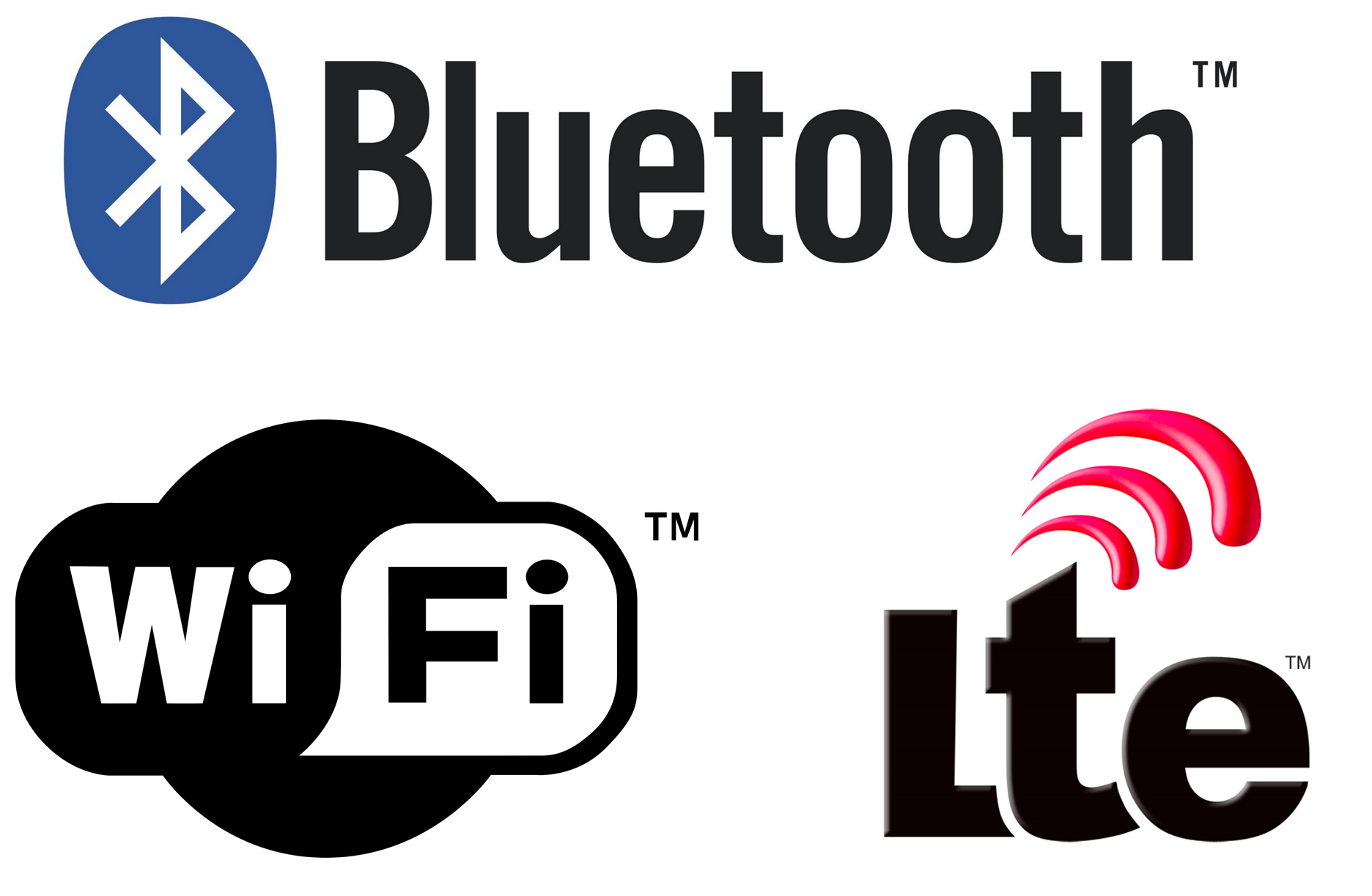 I believe the future of consumer IoT lies heavily on the evolution of these three standards. Let me explain why. In my previous career, I tried to help convince numerous phone vendors that they should put UWB in their devices. The company I was working for at that time showed successful demonstrations and a lot of OEMs got really, really excited. However, it always came down to the same thing: they did not have the resources available to integrate a new stack into a mobile phone.

That challenge exists to this day. Integrating new wireless standards designed specifically for IoT into a phone is going to be very hard. For example, NFC was promoted for years as an ideal and secure way of sharing files between mobile devices. But it saw little to no adoption until Apple, Google and Samsung introduced their payments solutions and now consumers are starting to see it as a must-have.

On the other hand, updating to a new version of Bluetooth isn’t very difficult because silicon vendors and OEMs already have a Bluetooth stack so it means taking what they’ve already got and modifying it slightly.

Doing the same with Wi-Fi (e.g. adopting Wi-Fi HaLow) is not so hard, because it’s an evolution of the same standard where only a few more features need to be added.

The same applies with cellular: many phones shipping today come with an LTE cellular stack there; therefore introducing Cat-0 to provide support for IoT is not a deal breaker.

The Big Three are now exerting the same pressure on connectivity technologies looking to enter the consumer IoT space. For example, a lot of companies are pushing 802.15.4-based standards in the consumer space. I actually think these low-power standards are a very good fit for IoT; I’ve done a lot of work myself on developing some of them.

However, if companies don’t start to think seriously about users and real-world applications, they will find it very difficult to push 802.15.4 connectivity standards in consumer IoT.

That’s not to say that there isn’t potential for these connectivity technologies to be integrated in gateway devices. Many companies that specialize in home hubs and routers are now looking at designing multi-standard connected home systems. However, not a lot of companies have successfully cracked the right model that works for consumers.

One of the most common complaints (even among the most enthusiastic of the connected home adopters) is the number of applications they need to run for every sensor in the house. That’s where deploying a cloud-based model and open APIs could work really well.

By relying on a cloud-connected home hub running multiple apps that aggregate data from sensors and display it under a unified user interface, companies can avoid overloading consumers with different UIs and confusing paradigms.

The diagram below presents this consumer IoT architecture in more detail. You have a mobile device or a laptop talking to the home hub using a Wi-Fi connection. The sensors themselves are using an 802.15.4-based standard (6LoWPAN, ZigBee, Thread, etc.) to send data to the hub. The IoT hub then aggregates the sensor data, executes some processing locally, and then forwards the results to the cloud to be stored securely and efficiently. Providing consumers easy and intuitive access to the data stored in the cloud gives them the feeling of being in charge of their own home.

If you’re looking for a physical implementation of this consumer IoT model, the Creator Ci40 development kit is a perfect example of how Wi-Fi, Bluetooth and 802.15.4-based connectivity can be deployed in a way which makes sense.

The Creator Ci40 IoT hub features a high-performance MIPS-based application processor and a multi-standard connectivity package (802.11 b/g/n/ac 2×2, Bluetooth Classic and Smart, and 802.15.4). The two sensors (temperature and motion) and the switch include a MIPS MCU and also support 802.15.4 connectivity. Finally, the home hub connects to the cloud using our FlowCloud technology. We also provide SDKs so that developers can build native or HTML5 apps for iOS or Android devices using our open APIs.

The kit also illustrates the scalability of our hardware and software IP. The Ci40 IoT hub uses a MIPS I-class multithreaded, multicore CPU for data processing while the high-speed connectivity is handled by an Ensigma Explorer RPU. The sensors are built for low-power operation, taking advantage of our MIPS microcontroller-class processors. For next-generation sensor designs, we’ve also released our Ensigma Whisper RPUs supporting low-power Wi-Fi and Bluetooth as well as 802.15.4-based standards.

The Creator Ci40 development kit is a perfect illustration of a practical consumer IoT architecture built for real-world applications. Tune in next time as I plan to explore the requirements and applications of the industrial IoT and M2M markets.