MIPS CPUs power a lot of IoT devices; and thanks to the introduction of development kits such as the Creator Ci40 IoT-in-a-box concept, we are likely to see a whole new range of projects appearing soon.

In this article, I focus on two consumer electronics products that represent the present and two dev boards that will power the future.

The premise behind Zubie’s in-car hotspot is simple: get a connected car without buying a new one.

The In-Car Wi-Fi device allows users to connect their cars to Verizon’s LTE network by using a MIPS-powered Sequans 4G chipset and then distribute the signal inside the vehicle through a Wi-Fi connection. In addition, users can monitor the car’s location anytime and anywhere, check-in with your friends and family while keeping your hands-free, prevent and diagnose unexpected problems before you get stranded. 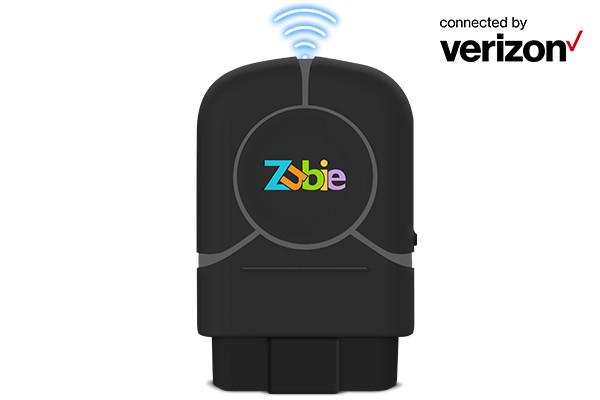 In-Car Wi-Fi replaces the need for using your smartphone as a hotspot, turns on automatically when you start your car, doesn’t require any batteries or chargers, and connects up to ten devices.

Recently launched on Indiegogo, Sugarlock HD is a video editing dock for action cameras. Once connected via HDMI to a TV, the dock can play MP4 and MOV footage from an SD card or USB. 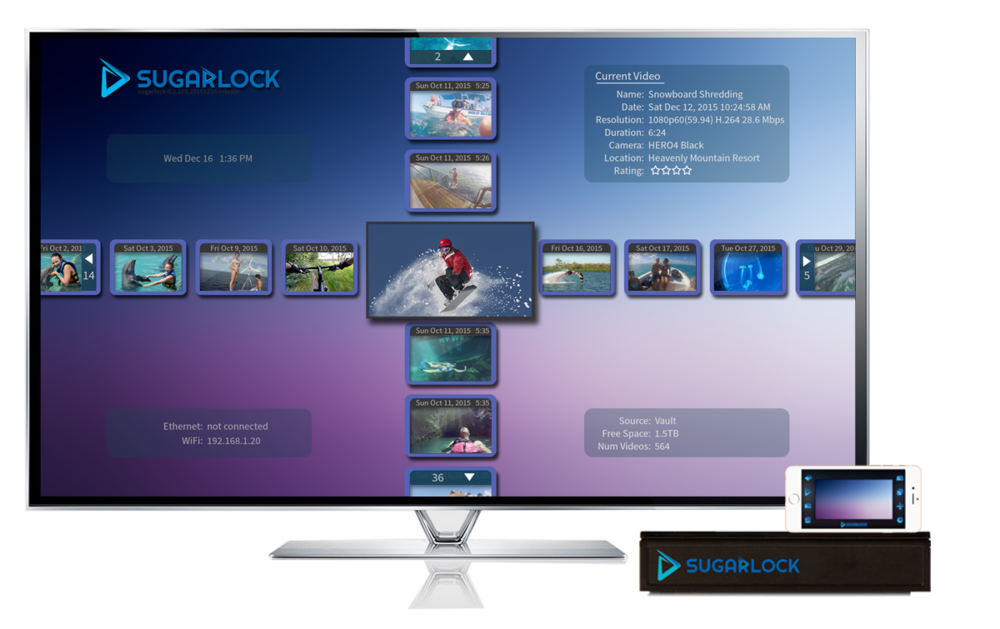 The device packs a MIPS-based SoC that includes a high performance video processing engine, along with 8 GB of internal memory. The chipset currently supports resolutions of up to 1080p at 60 fps, but 4K support is in the works and should be coming soon. In addition to the hardware, backers get free access to the Sugarlock Cloud which includes 10 GB of storage for multimedia files.

Started a little over a decade ago as a software company, Arduino has evolved into a global movement for makers and hobbyists. Arduino Tian is the latest addition to the Arduino family and has been designed to power many IoT projects as well as robotics, industrial and home automation, and even wearable applications. 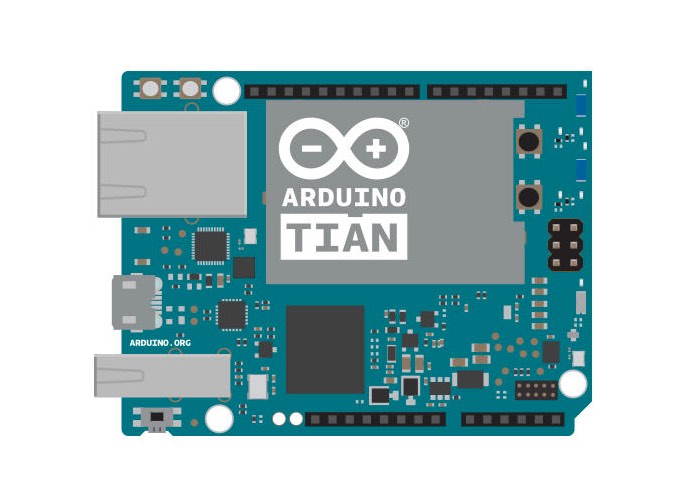 You can order an Arduino Tian board right now! 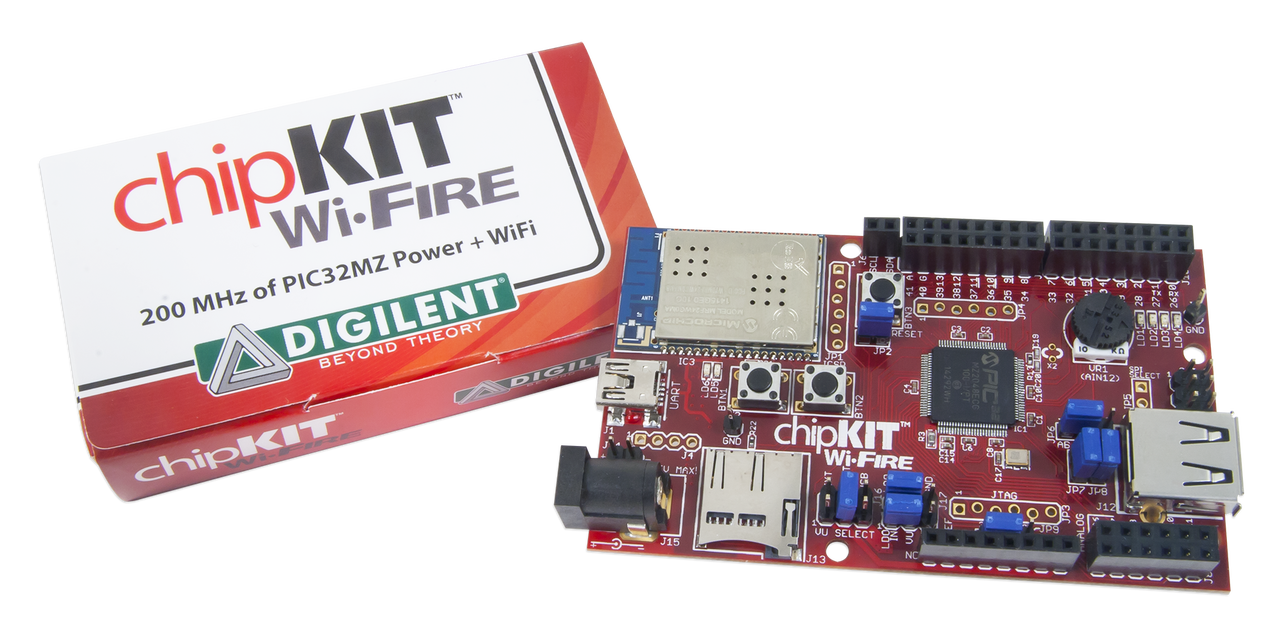 This powerful and compact dev board is the star of our Connected MCU Lab initiative developed in partnership with Microchip Technology and Digilent. This IoT-focused educational toolbox takes a very pragmatic approach to teaching the principles of internet-focused programming. Teachers and students have free access to professional software tools from Microchip such as the MPLAB® X IDE, the XC32 C compiler and the Harmony SDK, as well as Imagination’s cloud technologies.

In addition to IoT-focused projects, the chipKIT Wi-FIRE can be used to create many other industrial or consumer-focused projects – including this very cool-looking wall of light!