Last night, at the IndustryWeek M&T Expo in Cleveland Ohio, Imagination’s Creator Ci40 development board was announced as the winner of the 2017 NED Innovation Award. The award, which celebrates the most disruptive innovations in industrial technology, is picked from a shortlist compiled annually by the NED team, who are looking for products that deliver new capabilities and new levels of efficiency to manufacturers and developers, enabling them to work better and faster than ever before. To celebrate the win we talked to Paul Evans, the Director of IMGsystems Business Operations for MIPS at Imagination and head of the Creator team. Paul, please tell us, what does winning the NED Innovation award mean to Imagination and the Creator team? It means a lot to the team to receive recognition for the work that has been put in creating what we believe to be a truly innovative product. We believe the Creator Ci40 is innovative as it enables all of the pieces of the IoT puzzle to be put together for the IoT developer in one box, enabling them to experiment quickly and start to develop real-world products. What inspired Imagination to put the Creator Ci40 platform together? If you rewind to a couple of years ago we saw a gap in the market in that that there was no IoT solution that provides the device management, the gateway and the edge sensor all in one box. We didn’t see it then and we don’t see it now – other than our Creator Ci40. This end-to-end aspect is critical – it goes from the ‘constrained’ or edge device to the cloud, with all the bits in the middle. The user doesn’t have to go hunting around for what they need to get it all working. Along with that, we felt that we could deliver this in a cost-effective manner, so a developer could get started with this one-stop shop and get started without having to shop around and cobble things together to get started. They can get going and put their application on top without having to reinvent the wheel each time. How does the Creator Ci40 differ from other similar devices in the market? What we’ve tried to do with the development kit is to offer a range of radio standards all integrated onto the one board. What I mean by that is that if you buy a board from a competitor you’ll most likely have to add the Wi-Fi; add the Bluetooth engine; add a 6LoWPAN. But we’ve integrated them into one platform, so the developer can get going immediately. It’s got all the bells and whistles – memory, SD card, Ethernet etc. Another big differentiator is that it’s also got the Infineon TPM security chip onboard. Unlike others who talk about security in IoT, we’re actually serious about it. The board utilises the TPM to store keys and certificates securely. This enables developers to experiment with and build security solutions that fit their application. So, if for example, your building some kind of cloud infrastructure and you want to establish trust between all the remote elements you have a way to establish trust between the cloud and device. That, together with the reference software, enables a really good secure solution as a basis for truly professional, IoT solutions. The other thing is that our board is open source, so once you’ve done your development and you want to go into production and you decide you don’t need certain headers or components, you can choose to take them off and produce your own custom variant. 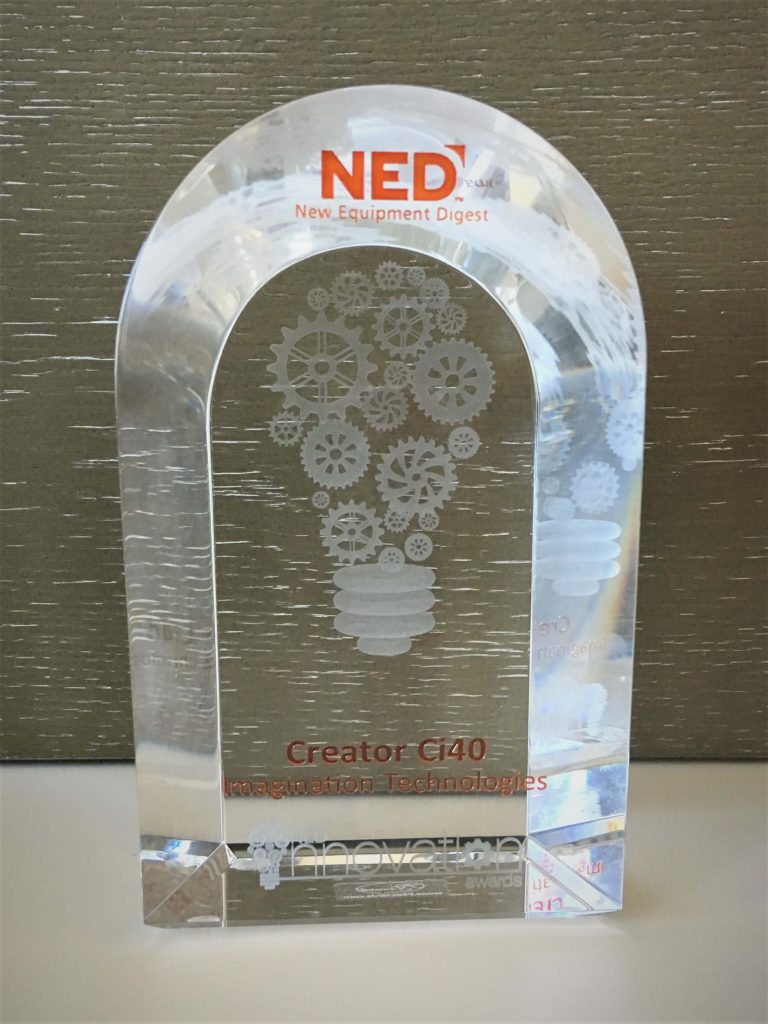 What are your views on how platforms like Creator are important for the development of the IoT? These boards are important as IoT isn’t one discipline. In fact, it’s several disciplines rolled into one. You’ve got the cloud element; your device management and your middleware and you’ve got your embedded hardware. Consequently, a dev-kit like Creator is important, as otherwise, it’s very complex and expensive for somebody who has an IoT-based idea to implement it without having to employ many different people. Creator gives them a springboard for them to start to build their own application on top. What are the plans for Creator in the future? MIPS is looking to broaden the Creator programme by pulling in other MIPS-based hardware platforms and running the Creator software framework platform on top of them. So you could pick up another board and deploy the same software onto any device. We have reference designs available on GitHub that show you how to do that. Let’s say that you had another MIPS-based platform that you got from somewhere else, you could deploy that software framework protecting your investment into the future.