The MIPS Open initiative will make an open source version of the MIPS 32 and 64-bit Instruction Set Architectures (ISA) freely available to developers, partners and customers with the goal of inspiring novel approaches to system on chip (SoC) designs. Opening the MIPS ISA and expanding its surrounding ecosystem will turbo-charge advancement of the MIPS architecture by leveraging the power of the community to modernize and deliver high-performance, multithreaded, MIPS-based solutions. The resulting solutions can be embedded in a broad set of edge applications such as home automation systems, IoT devices and FuSA enabled autonomous vehicles.

The MIPS ISA represents 35-years of established and robust innovation in silicon-proven RISC core. To date, over 8.5B MIPS-based chips have shipped with a current run rate of over a billion a year. Additional details regarding the MIPS Open initiative and community will be shared in Q1 2019.

Once the MIPS Open Community is launched, registered members will have access to the following IP and technology resources: 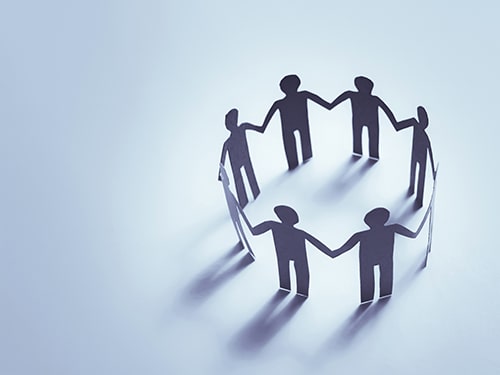 What IP and technology will MIPS Open include?

MIPS Open will include the following IP and technology architectures:

Once launched, the MIPS Open community will be available at https://mipsopen.com.

I am a registered MIPS Academic Community developer. Can I take advantage of MIPS Open?

Absolutely. The MIPS Open community is available to anyone interested in helping further the innovation and capabilities of the MIPS architecture.

What happens if I’m using an earlier version (i.e. R5 or lower) of the MIPS ISA?

If our company builds a MIPS Open implementation, is it required to release its source code for the MIPS core?

No, the company can develop and maintain proprietary source code for any core it developed using the MIPS Open architectures.

Will you have a verification partners program when you make the MIPS ISA available?

Yes. Partners interested in joining the MIPS Open program and becoming a certified MIPS Open verification partner have an opportunity to market and sell their services to MIPS Open licensees. We will share more details on this in Q1 2019.

I am an existing MIPS licensee. How does the MIPS Open initiative benefit me?

What are the benefits if I am a new MIPS Open licensee?

In addition to the above, new licensees who join MIPS Open benefit from -

I am a MIPS ecosystem partner. How does MIPS Open benefit me?

Sign up to receive more details on MIPS Open.